Rhythm Heaven: The Best Plus details 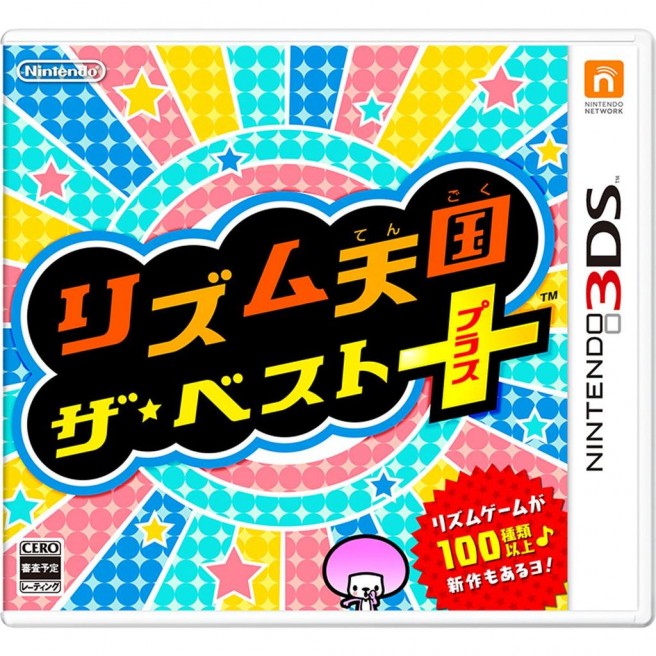 This week’s issue of Famitsu shares more on Rhythm Heaven: The Best Plus. For an overview as to what was shared, read up on the summary below.

– Some new characters shown
– Story mode: help a little guy called Tebiri to get home by playing the rhythm games
– Clear games to continue
– There are gatekeepers in the game
– In addition to menus with popup-style art for selecting games shown in the Nintendo Direct, there’s a menu more akin to the old Rhythm Heaven games for the remixes
– These seem to be self contained, single columns that can be accessed from the larger story mode menu, as the button prompt to exit says “Press B to go outside”
– The column is labeled as “Forest Remix”.
– Icons seem to show a mix of new and returning games
– “Challenge Train”: download play multiplayer mode
– Choose a Challenge Course based on a theme
– Themes include “animals” or “sports”, and then work together to clear the series of games in that course
– All scoring will be more transparent, similar to Fever’s 2-player mode, with a specific score being given and each rank having a score threshold you have to meet
– Returning games: Fillbots, Figure Fighter, Airboarder, Exhibition Match, Shoot em Up, Rabbit Jump, Sneaky Spirits, Rhythm Rally, Power Calligraphy, and Dog Ninja
– “Stairs Catch” game: you seem to be tossing a pineapple between two guys climbing stairs by pressing A for one and the D-Pad for the other
– “Fruit Basketball” game: play as a wave in a pool of water and try to score baskets with fruit somehow
– “Interpreter” game: the one with the alien shown at the reveal
– “Chameleon”: might be similar to the chameleon portion of Fever’s Endless Remix
– There’s another game where you play as a cat giving an animal woodcutter logs to chop
– “The Legend of Samurai Slice”: takes the Wandering Samurai into a retro-style game
– 30 newly-made game
– 4-player multiplayer

Rhythm Heaven: The Best Plus launches in Japan on June 11.