Posted on December 27, 2016 by Matt(@OnePunchMaz) in Rumors, Switch 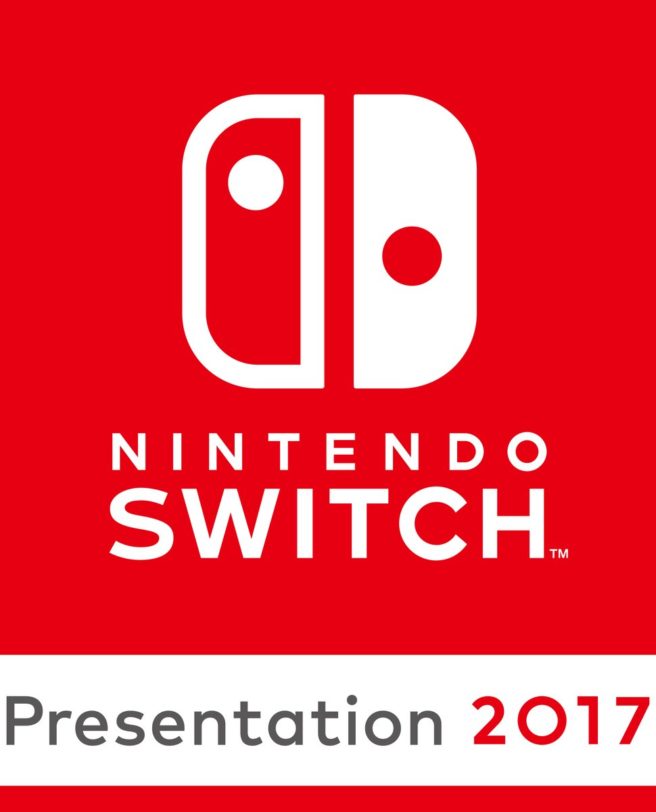 Again, these are rumors, not facts. Also, make sure to read the AmA for yourself here if you want to get the full picture.