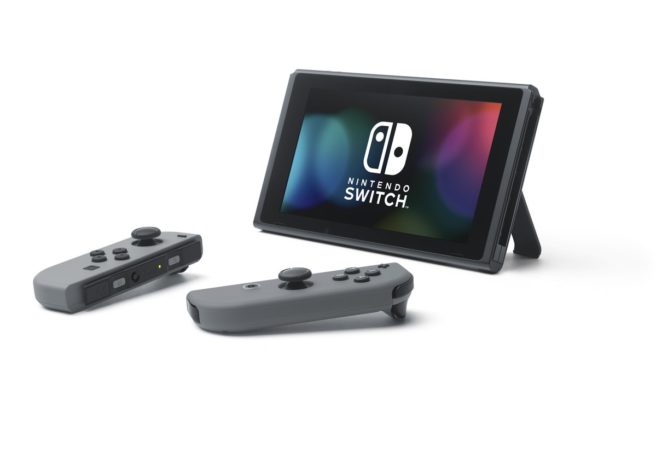 Original: Earlier today, a new thread popped up in the Switch section of Reddit with very interesting information and images about Nintendo’s new hardware. Someone seemingly managed to get a hold of several files, in-development images, and new shots of Switch (when it was known as NX) revealing additional information about the system, including specs. While some of the content might be outdated, there’s no question that a good deal here is still relevant and applies to Switch’s retail version.

There are three files online at the moment. We have an NX overview, system features guide, and SDev Kit quick start document.

As for the images and specs, here’s the full rundown: 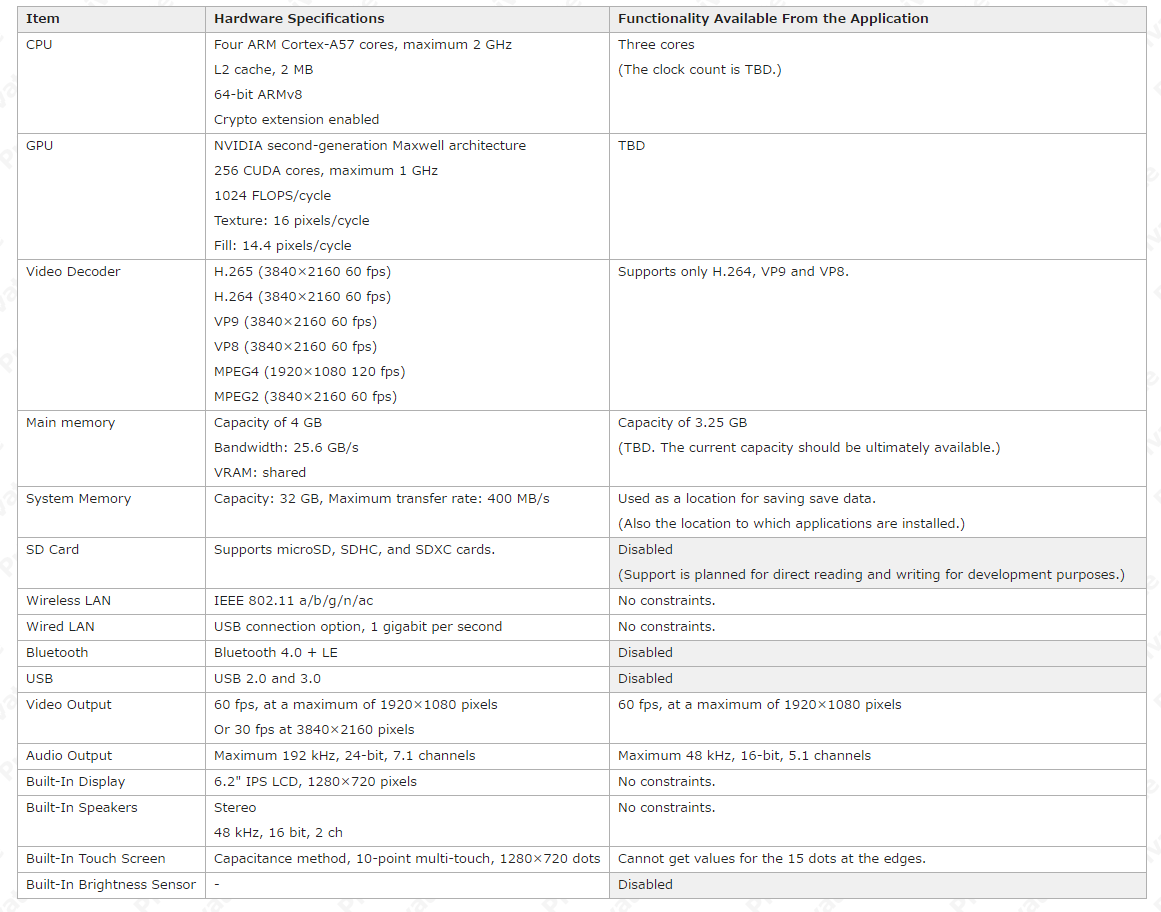 Again, some of this information may be outdated, as the files were apparently published in July. Based on what we know about Switch though, we can absolutely say that many of the details still hold true.