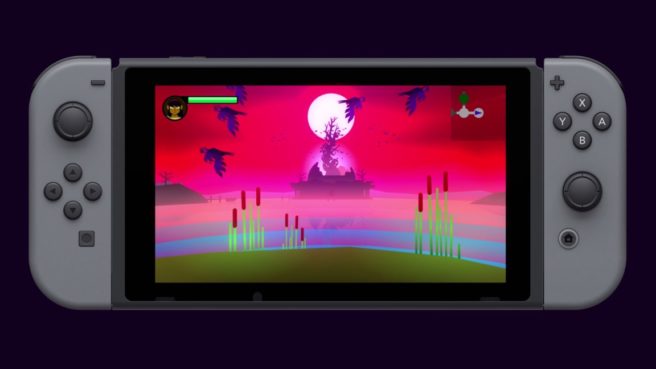 Having previously released on Wii U and 3DS, Severed is coming to Switch. Guacamelee creator Drinkbox Studios is actually launching the title on the eShop today. Pricing is set at $14.99 / €14.99 / £13.49.

Here’s an overview of Severed:

Severed puts players in the role of Sasha, a one- armed warrior who has embarked on a dangerous quest to find her missing family members. During their adventure, players will hack, slash, and swipe their way through nightmarish monsters and uniquely challenging puzzles.

In Severed, players use swipe-based touch controls to solve puzzles, find secrets and battle a host of disturbing monsters including giant floating skull wizards and beasts made of crows. During the journey, players unlock new abilities, ascend an RPG-style upgrade tree, and uncover the mysteries of the dark fantasy universe Sasha finds herself in.

We’ve posted a new trailer for the Switch version of Severed below.