Posted on January 8, 2014 by Brian(@NE_Brian) in General Nintendo, News 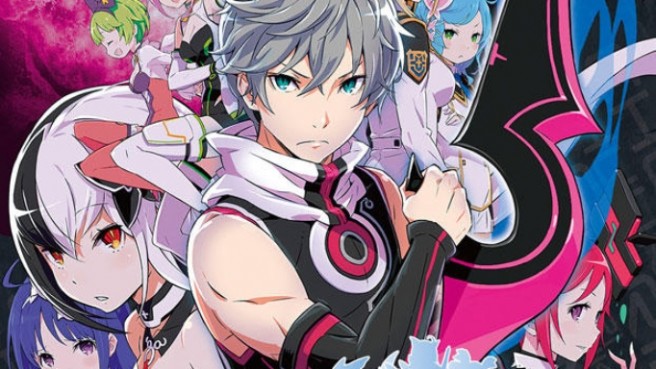 Spike Chunsoft’s Yuichiro Saito was among the developers 4Gamer spoke to for its New Year’s feature. One of Saito’s more recent works was Conception II.

Speaking on the topic of 2014, Saito stated that Spike Chunsoft will continue to work hard to get games out there, because it is in them. If you pay attention in 2014, there will be some exciting announcements, he added.