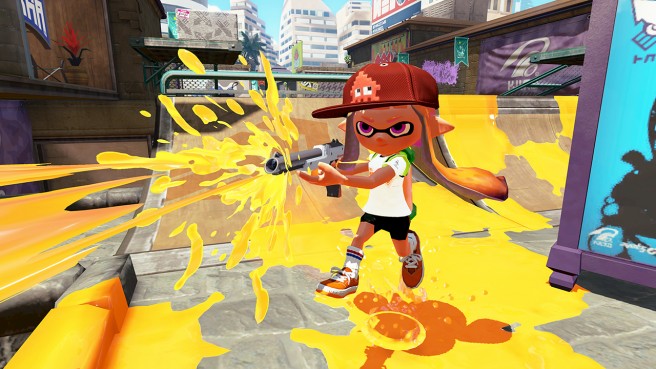 Dragon Quest X has long been the most popular game on the Japanese Wii U eShop. However, that honor has since gone to Splatoon, which is now the top-selling title on the store. We don’t have concrete numbers for digital sales, but it’s estimated that they’re higher than 57,000 units.