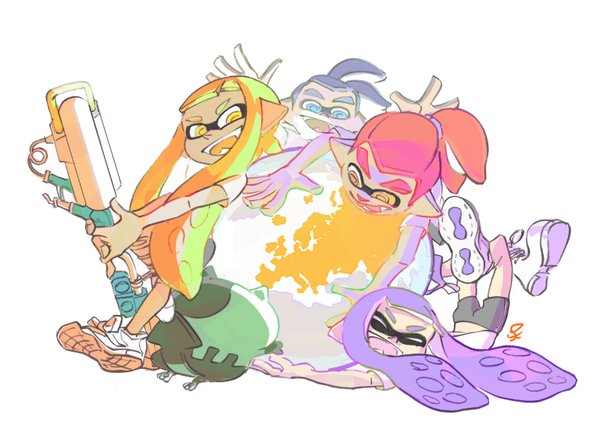 Splatoon continues to set milestones in sales, as Nintendo announced via Twitter that the inky shooter has managed to sell over 1,000,000 units in Europe alone.

#Splatoon has sold 1,000,000 copies in Europe! The game's Art Director Mr Inoue made this drawing to thank you all! pic.twitter.com/bGhmVwxYZA