Square Enix interested in bringing past games to Switch 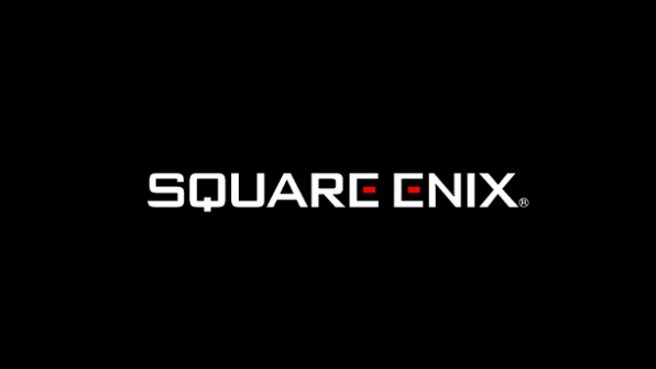 Square Enix isn’t just about producing new games. The company has expressed interest in revisiting other titles and putting them on the latest consoles, including Switch.

In an interview with MCV, Square Enix CEO Yosuke Matsuda commented on this subject. Instead of merely porting these older games as they were back then, they need to be modernized.

“One of our other big initiatives is to get as many of our past titles available via digital releases. Among the younger generations of gamers, you’ve got lots of people out there who may have heard of our past titles but have never had an opportunity to play them.”

“So we think that program of porting and transferring the older titles over to newer platforms, such as the Switch, is very important. So that people get that awareness of our back catalogue. Just straight ports isn’t cutting it, we need to update those and modernize them to make something that works for modern gamers too.”

Square Enix actually showed one example of this approach last week. Romancing SaGa 2 was announced for Switch and other platforms last week, and will be out on Friday.