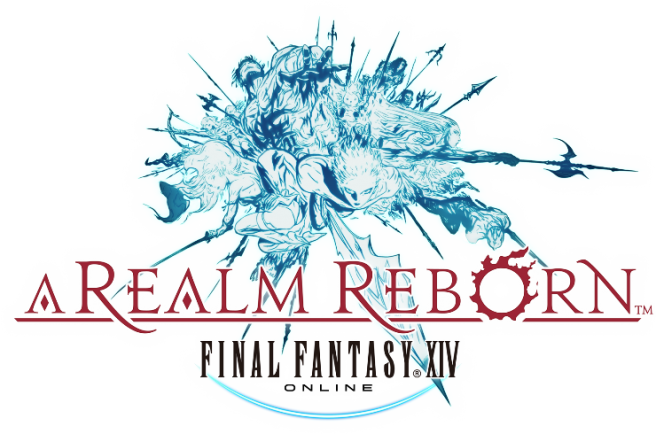 Final Fantasy XIV may have a shot of coming to the NX. Director and producer Naoki Yoshida has said that he’s waiting to know when the console will be released, and the company would need to talk with Nintendo about the policies regarding cross-platform gameplay before a port can be considered. Note that negotiations with Nintendo have not yet been started.