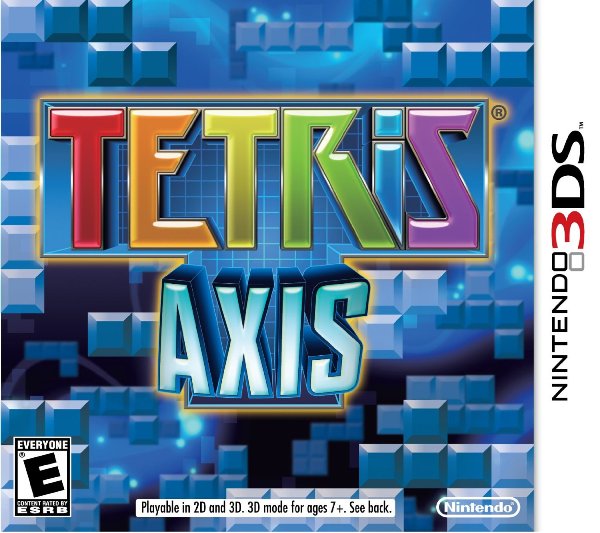 We found out in late November that a pair of Tetris games were scheduled to be removed from the European 3DS eShop at the end of 2014. As soon as January 1 rolled on in, Nintendo pulled the Game Boy version of Tetris as well as Tetris Axis from the digital store.

It’s now clear that the removal of these two titles wasn’t just limited to Europe. Tetris for Game Boy as well as Tetris Axis are nowhere to be seen on the North American 3DS eShop. There was no prior warning for those living in the states, sadly!