The Adventures of Super Mario Bros. 3 TV series is now on Steam

Posted on September 16, 2016 by Brian(@NE_Brian) in General Nintendo, News 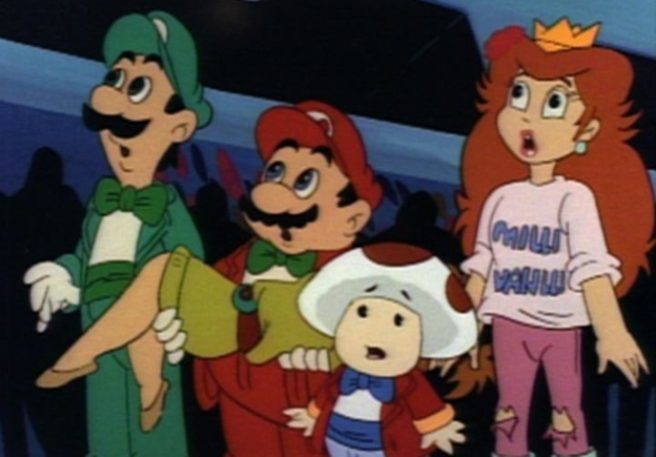 More and more shows have been popping up on the content distribution platform Steam as of late. The Adventures of Super Mario Bros. 3 is the latest, and a bunch of episodes from the old television series can now be purchased and viewed.

If you’d like to give it a look, head on over to the official page here. Episodes cost $2 each. Alternatively, you can pick up a 13 episode bundle for just under $18.