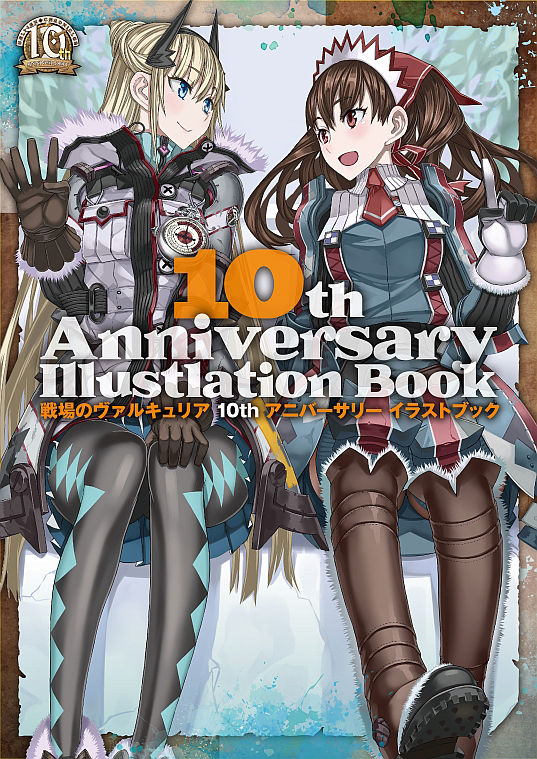 In honor of the 10th anniversary of the Valkyria Chronicles series, a special collector’s edition is being released in Japan. It will cost 12,990 yen, which translates to about $115.

Called the 10th Anniversary Memorial Box, the special edition slated to include an art book (pictured above), a 10th anniversary soundtrack, and a download code for the special DLC “Joint Operation with Squad 7.”

At the moment, it’s unknown whether regions outside Japan will be getting access to the collector’s edition. Here’s hoping.