Wii U version of Rex Rocket put on hold 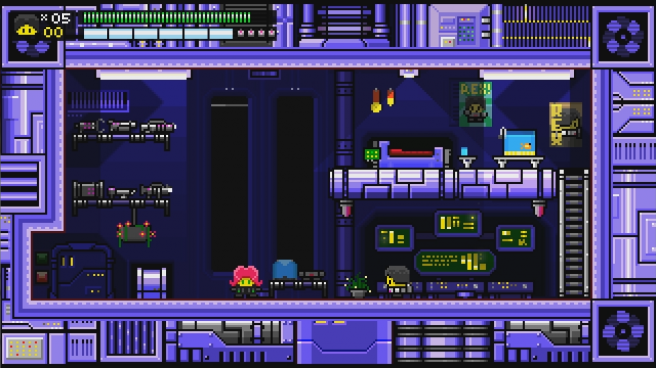 Rex Rocket’s Wii U version has been put on hold, developer Castle Pixel confirmed to Nintendo Everything. The studio’s Miguel Vidaure told us that a release on the eShop is “still a possibility”, though it’s “on the back burner due to the time it would take to develop.”

Something that could lead to Rex Rocket hitting Wii U is the Monogame framework. In a report last year, we heard about the technology coming to the console. However, this has yet to actually happen. If Wii U were to gain Monogame support, Vidaure said Rex Rocket would come to Wii U “in no time”.

Castle Pixel has already moved on to its next game, Blossom Tales. There’s a Wii U stretch goal at $250,000, but according to Vidaure, Monogame support would mean that the title would head to Nintendo’s console even if the target isn’t met.