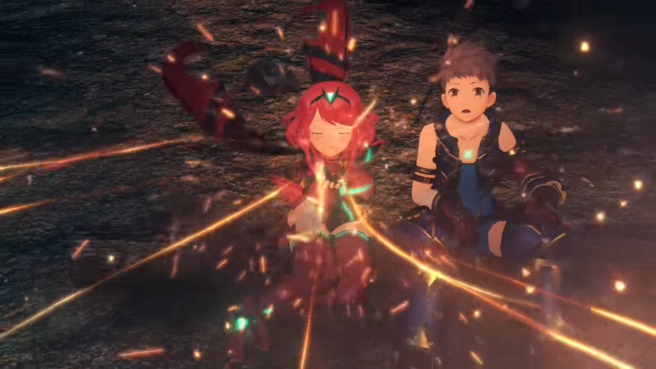 This week’s issue of Famitsu features a 14-page article on Xenoblade Chronicles 2, which will finally be released this Friday. Included in that article is an interview with director Tetsuya Takahashi and main composer Yasunori Mitsuda. Japanese blog Hachima Kikou has a summary of the interview up on their website, and Perfectly Nintendo has kindly translated that. Here are some key points from the interview: