10 Wii games coming to Japanese Wii U eShop over coming weeks, with My Nintendo discount 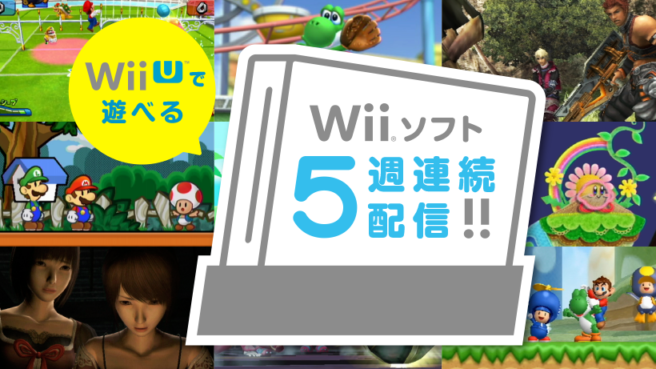 Over the next five weeks, Japanese Wii U owners will be able to purchase more Wii games, with two releasing every week. These games will also each have a 30% discount available via My Nintendo. The schedule is as follows:

Both Rhythm Heaven Fever and Project Zero 2 have not yet released on the Wii U for any region, so this is the first we’ve heard of their digital rerelease. Hopefully a similar deal and those games reach other territories.