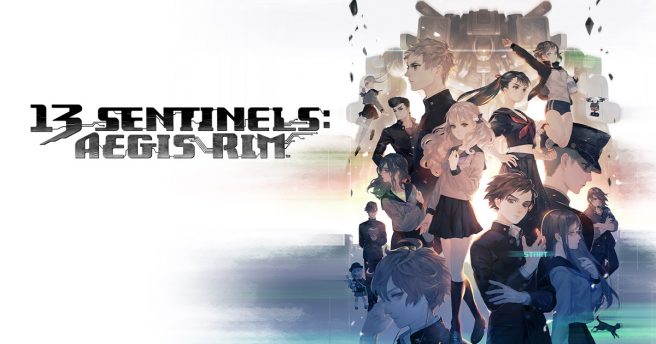 The game originally launched for PlayStation 4 in Japan back in November 2019. The western release then took place in September 2020.

Vanillaware previously developed titles such as Muramasa: The Demon Blade, Odin Sphere and Dragon’s Crown. Their latest game features thirteen a hand-painted visual style, intertwining stories, top-down combat, the ability to customize the Sentinels with an arsenal of mechsuit weaponry, and more.

Atlus and Vanillaware will have the new Switch port ready to go on April 12, 2022. You can find the official site here.