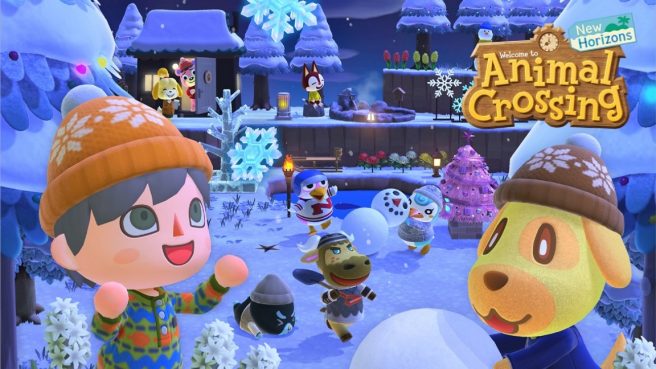 The annual EDGE rewards were published in this month’s issue, which officially released today. There are no to top ten picks like in 2019, but several winners were chosen across various categories, including Hades with the “Revolution Award” and Animal Crossing: New Horizons with the “Zeitgeist Award”.