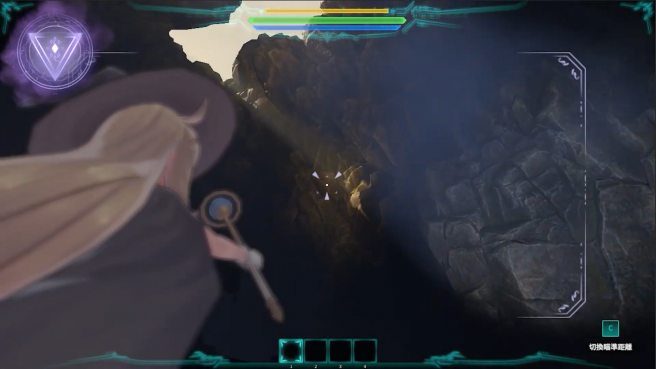 A new trailer has been released for the upcoming action 3D action shooting game Little Witch Nobeta. This video gives a quick glimpse of in-development gameplay, and new mechanics that will be featured in the final game.

Little Witch Nobeta is planned to release for consoles in April 2022 and come to Switch at a later date.