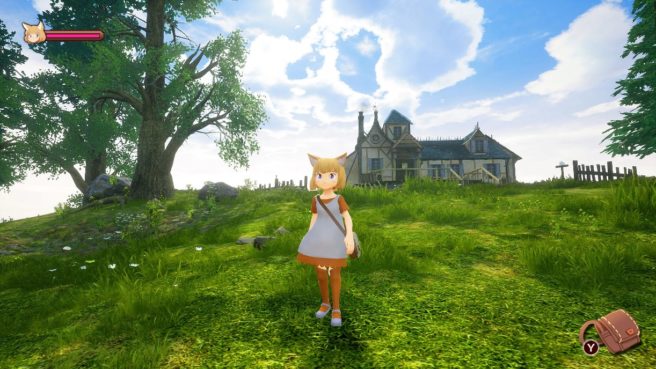 First revealed earlier in the year and reconfirmed at BitSummit this weekend, Atelier Mimina announced that a Switch version of Giraffe and Annika is planned. A specific release date for the 3D adventure title has not yet been determined.

Giraffe and Annika is a 3D adventure game where you follow along with the cat eared girl Annika as she explores the mysterious island of Spika.

Help Annika find her lost memories through her adventures on the island!

Giraffe and Annika will first be made for PC. Console versions, including Switch, will follow after.