Posted on December 4, 2021 by Brian(@NE_Brian) in Switch eShop, Videos 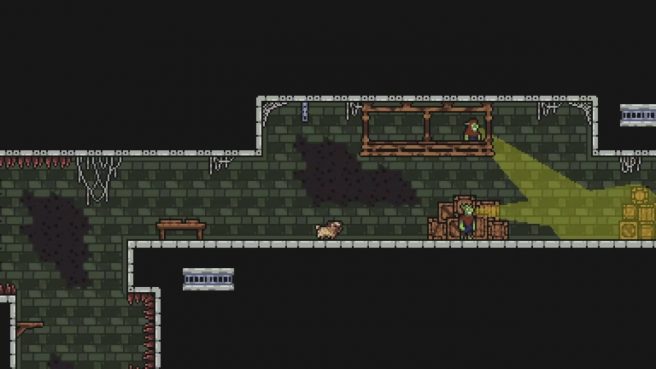 6Souls made it to Switch to close out the week, and we now have a good amount of gameplay. A lengthy video has come in containing 22 minutes of footage.

For more on 6Souls, read the following overview:

Embark on an exciting journey to find the abandoned Clifford Castle and uncover its secrets!

Our heroes, adventure enthusiasts Jack and his faithful dog companion Butch, go on an exciting quest to find an abandoned castle where the entire Clifford family vanished years ago. The whole castle is surrounded by mystery, from its dark dungeons to its highest towers.

While discovering new rooms, our heroes will learn fascinating details about the Clifford family, meet the castle’s peculiar residents and uncover its secrets.

* Explore more than 80 levels across the abandoned Clifford Castle
* 8 different locations, each with their own unique features and challenges
* Dynamic boss fights
* Play as both Jack and his faithful dog Butch

Take a look at the gameplay for 6Souls on Switch below.

6Souls is available for Switch as an eShop download. English, Japanese, French, German, Spanish, and Russian language options are included.

The official website for 6Souls can be found here.