8Bitdo adapter lets you use PlayStation 5 DualSense controller with Switch 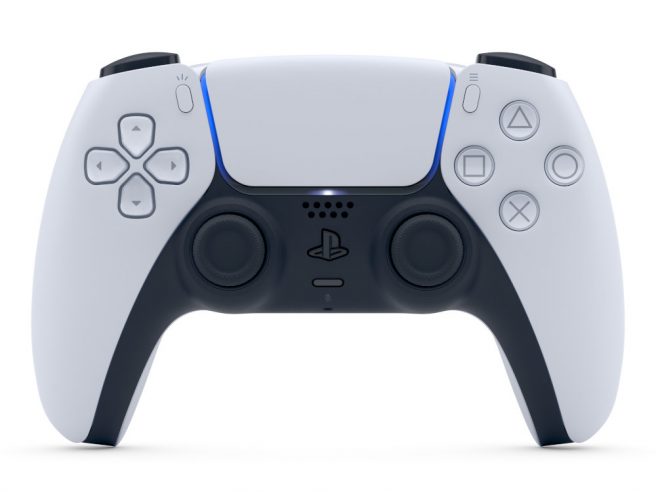 The PlayStation 5 is launching on November 12, and it’s bringing the DualSense along with it. Some fans have already gotten their hands on the controller and have noticed that it can actually work with Switch. You just need an 8Bitdo adapter to make it function.

The 8BitDo adapter already supports several other controllers. These include the Wii U Pro Controller, Wii Remote, and controllers for the Xbox One, PS4, and PS3.