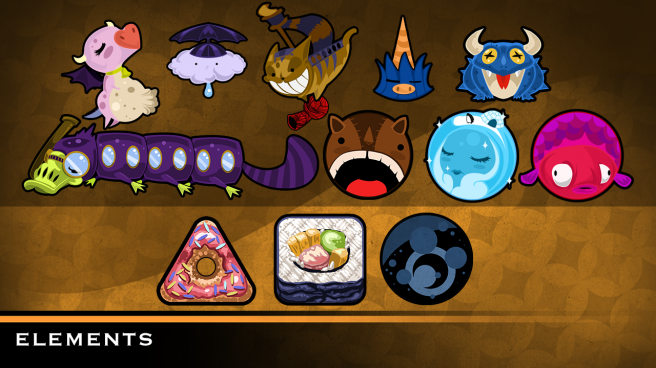 Reload Game Studio has shared with us a couple of extra tidbits about its indie title CheeseCake Cool Conrad.

First, we’ve been told that the game has four playable characters. There are also plans to include a multiplayer mode, which supports up to 4 players simultaneously.

We’ll have more on CheeseCake Cool Conrad in the future.