A look at the hardware behind the NES Classic Edition

Posted on November 3, 2016 by Brian(@NE_Brian) in General Nintendo, News 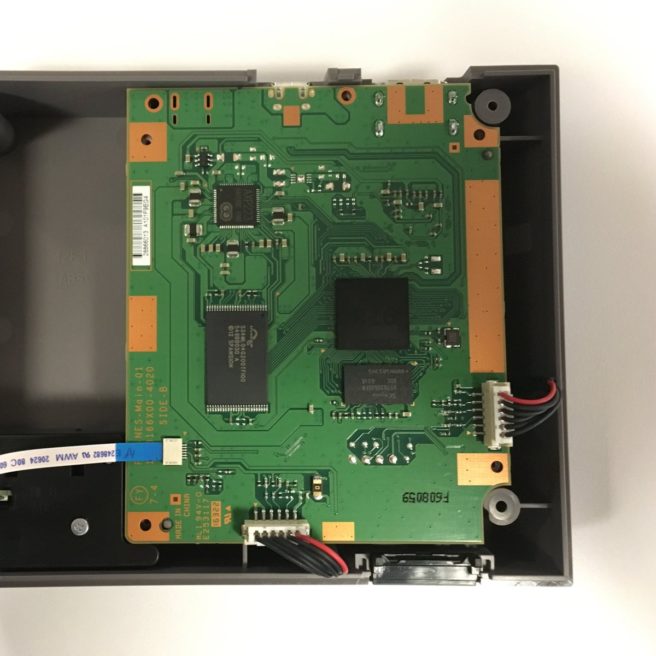 For those interested in some of the finer technical details, here’s a rundown of what’s inside: