A look at Zblu Cops, a cancelled Wii game 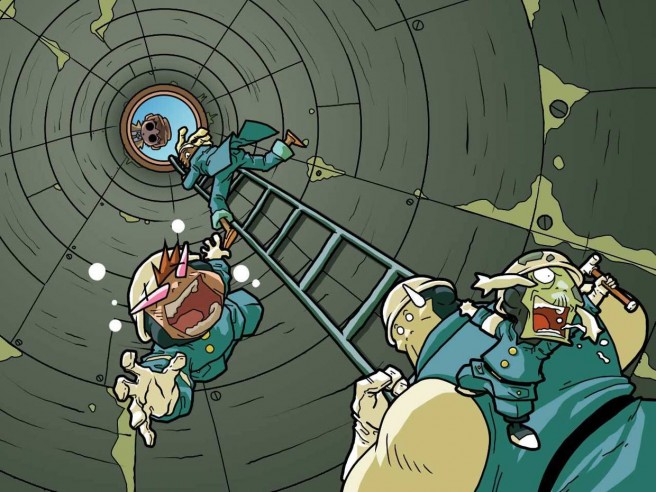 The folks over at Unseen64 have once again unearthed information about a game that never ended up being released. Zblu Cops was being developed by Biodroid Entertainment for the Wii and was set to be released in 2010. Based on the French comic book of the same name, Zblu Cops was a classic 3D adventure game with an emphasis of exploration and humour. Be sure to check out the full article about Zblu Cops and watch the video about it below: