Posted on December 9, 2021 by Brian(@NE_Brian) in Switch eShop, Videos 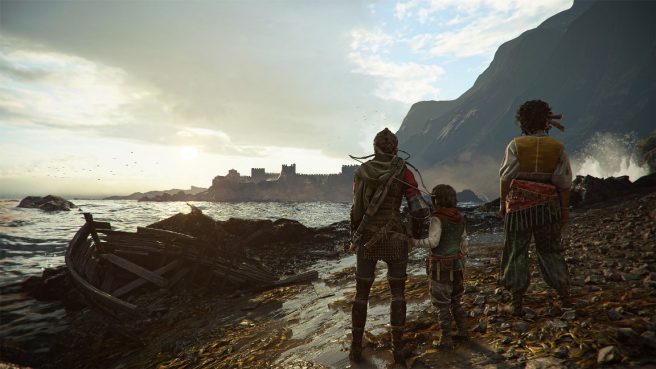 Publisher Focus Entertainment and developer Asobo Studio have readied a gameplay reveal trailer for A Plague Tale: Requiem, their sequel to A Plague Tale: Innocence. The project is planned for Switch as a cloud release.

For more on A Plague Tale: Requiem, read the following overview:

Far across the sea, an island calls…
Embark on a heartrending journey into a brutal, breathtaking world twisted by supernatural forces.

We have today’s A Plague Tale: Requiem gameplay trailer below.

A Plague Tale: Requiem – Cloud Version will be out for Switch in 2022.