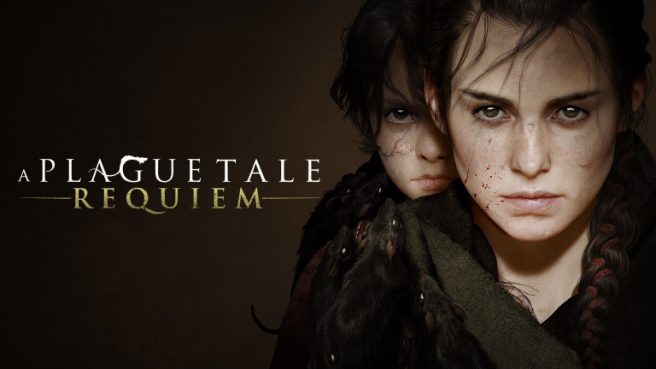 A Plague Tale: Requiem has secured a final release date on Switch. It will be out on October 18, publisher Focus Entertainment and developer Asobo Studio confirmed today.

A Plague Tale: Requiem was confirmed for Switch last June. We previously had a vague 2022 release window.

For more on the game, read the following overview:

Far across the sea, an island calls…

Embark on a heartrending journey into a brutal, breathtaking world twisted by supernatural forces.

Have a look at an extended gameplay showcase and release date announcement for A Plague Tale: Requiem below.

A Plague Tale: Requiem will be distributed on Switch as a cloud title.