A Way Out dev on the lack of a Switch version 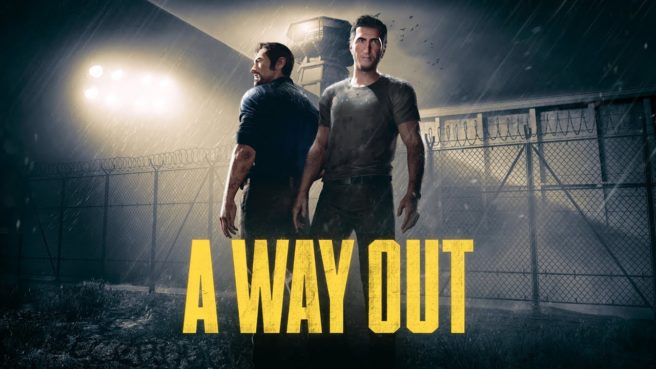 Earlier today, Hazelight Studios hosted a Reddit AMA. Fans were able to ask the team all sorts of questions, including why it won’t be on Switch.

Programmer Lucas de Vries pointed to Switch launching “quite late in our development cycle” as one reason for its absence. He also brought up how you would need to buy an extra Pro Controller for the game, “which seems like it would be a little unfair to the concept of the Switch.” Implementing single Joy-Con play also wouldn’t have really been an option due to the need for individual camera control.

The full explanation is as follows:

“As for Switch, we’re definitely fans of the console over here, but there were some factors preventing us from doing a Switch release. It came out quite late in our development cycle, and we’ve been very busy spending all our time getting the game to the highest quality we could make it.

Also, since both players require their own camera control, it would mean that you would be forced to buy an extra pro controller to even play the game, which seems like it would be a little unfair to the concept of the Switch. It would have been quite an effort to make an automatic camera system to make single-joycon play work.”

A Way Out is a co-op adventure game created by Hazelight Studios and published by EA. The emphasis on multiplayer would have seemed like a good fit on Switch, but it sadly wasn’t meant to be.