About an Elf launch trailer 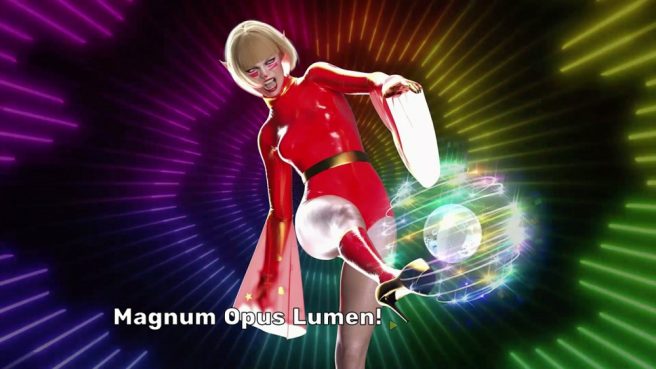 With About an Elf having debuted on Switch this week, Meringue Interactive readied a launch trailer. It provides another look at the “point-and-click-ish, rpg-ish, visual-novel-ish game of gigantawesome proportions.”

Below is some additional information about the title:

Join forces with Dam, the magical princess of all elves, and her incorrigible apprentice, Roland the BraveCat, as they fight to save the universe from the King of Terrors and his army of evil monsters.

Get a look at the new trailer for About an Elf below.

If you’re interested in About an Elf, it’s currently up on the Switch eShop.

More: About an Elf, Meringue Interactive