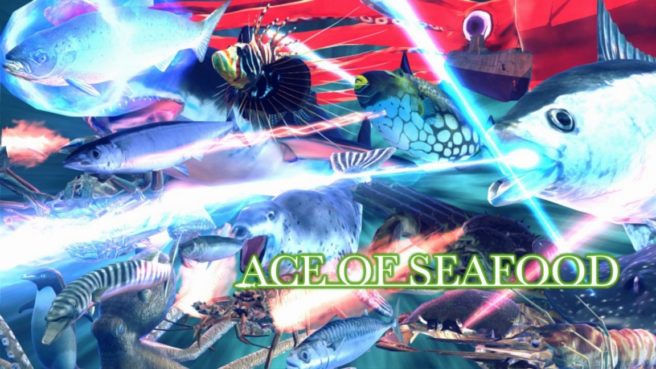 Ace of Seafood will soon be appearing on Switch. According to a listing on the Australian eShop, the game is set for February 22. Switch owners can begin pre-loading the game now.

In Ace of Seafood, you’ll form a party of up to six fish and explore the ocean while battling other life forms. It’s an action game in which more powerful creatures will become available as you win battles.

Here’s more on Ace of Seafood, including a trailer:

You can now openly admit to the desire we all share to become seafood. Because Ace of Seafood is an action game where you can form a party of up to 6 fish, crustaceans etc. and scavenge the depths of the ocean while battling other life forms and increasing the strength of your own forces.

By the way, life forms in this world have the ability to shoot powerful laser beams that can destroy pretty much anything.