Posted on January 24, 2019 by Matt(@OnePunchMaz) in News, Switch eShop 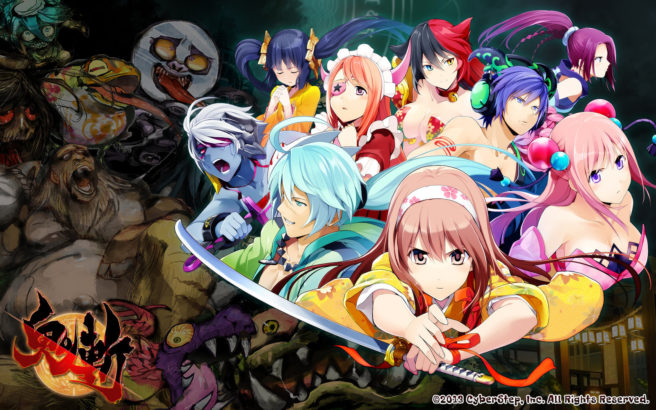 Developer CyberStep has announced that their free-to-play action MMORPG Onigiri will be available on the Nintendo Switch eShop next week, on January 31st. The Switch version will support cross-play with the Steam version of the game, which will launch in early February.

The Switch version of Onigiri, which has been out on various platforms for a couple of years now, was initially announced 12 months ago. Onigiri has you embark on an adventure across Japan, fighting yokai and teaming up with characters from Japanese history and mythology.