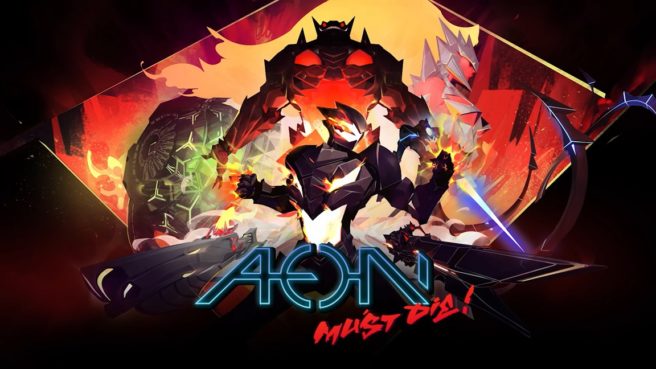 Update: Limestone Games, the developer behind Aeon Must Die!, retweeted the message below:

All Aeon Must Die! devs quit the studio this week due to crunch and lack of payments, and the trailer was outsourced to artists without contracts.

This trailer was created with abuse, manipulation, theft.

Find out the truth about the development of this game here.

People who have worked on every shot of this are no longer with the company holding IP rights.

Some were not even paid for their work.

This trailer has a pending conflict of IP.

The real IP for the game was stolen from the creators via foul play.

Final reaction of the publisher to this information remains to be seen.

Original: Publisher Focus Home Interactive and developer Limestone Games today confirmed that Aeon Must Die!, a beat ’em up game, is coming to Switch. A release is set for 2021.

Aeon Must Die! features “breakneck risk-reward gameplay, innovative tactical fighting favoring brains over reflexes, and an RPG alignment system that tracks how you behave as a warrior and changes the challenge and story accordingly.” More details and a trailer can be found below.

Aeon Must Die! turns the beat-em-up genre on its head introducing breakneck risk-reward gameplay, innovative tactical fighting favoring brains over reflexes, and an RPG alignment system that tracks how you behave as a warrior and changes the challenge and story accordingly. The ruthless, grim but colorful world looks and feels like that ridiculous action-packed anime VHS tape your parents heavily disapproved of. Go on a violent journey with a disgraced symbiotic emperor, a fuel-blooded amnesiac with a hole in his head and a sentient hoverbike.

– Play as both the hero and the villain fighting for control over a single body.
– Every dialogue choice you make and every punch you throw affects the enemy AI and the path taking you to one of the five endings.
– The enemy adapts to your strategies after every brawl. Stay creative with your approach or face the consequences.
– Destroy, subdue or befriend the biker gangs of galactic highways to eventually take on a powerful assassin stalking you like a predator throughout the game.
– A completely new battle system that ditches all UI to let you focus on the action.
– The story-based death/sanity system will make the game as hard or as easy as you want, but remember that evil preys on the weak-minded.