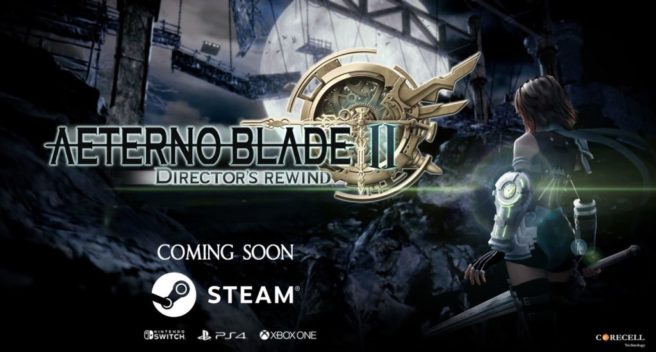 Corecell has announced a substantial update for AeternoBlade II. Known as the “Director’s Rewind” patch, it will revamp the combat system, overhaul levels, and more.

AeternoBlade II will receive its update on Switch sometime after the upcoming release on Steam.