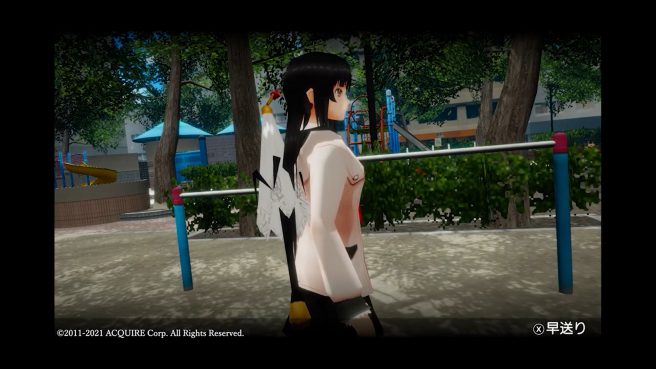 Akiba’s Trip: Hellbound & Debriefed is slated for May 20 in Japan and Asia, and the release in the latter region will support English. XSEED had already confirmed localization plans for the west, but that was before the Switch version was announced. It’s unclear whether the company will be handling the game for Nintendo’s console as well – stay tuned for further updates.