Alan Wake Remastered has been rated again for Switch 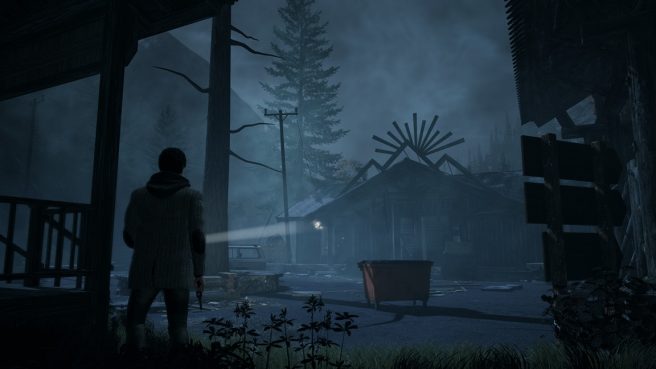 Alan Wake Remastered has been rated for Switch once again – this time by the ESRB.

The title previously received a classification in Brazil last month, and Nintendo’s console was among the listed platforms. Some had thought that Epic Games Publishing and Remedy Entertainment were holding on to an announcement for the most recent Nintendo Direct, but that didn’t happen in the end as the presentation came and went without any news. There was always the possibility that the rating from Brazil was a mistake. However, the fact that a second classification has now emerged makes that seem less likely.

The question now is what’s the path moving forward? Are Epic Games and Remedy simply covering their bases by having a Switch version of Alan Wake Remastered rated? Or are the two actively planning to support the system in the future? Epic hasn’t been keen to comment on the situation previously, so we may not get a proper answer.

Alan Wake Remastered just came out on most major platforms last week so Switch obviously missed the original launch. With any luck though, we could be seeing it down the line. We’ll let you know if an official announcement ends up happening.