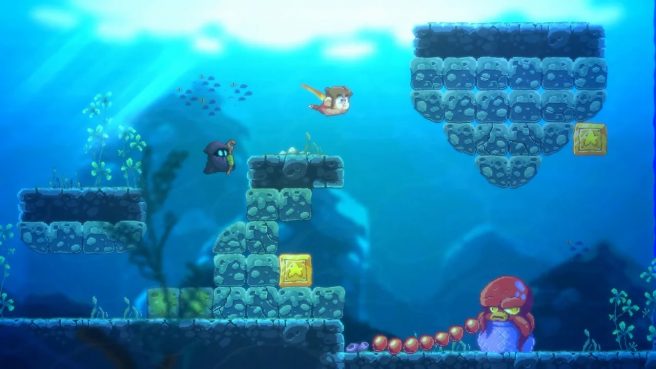 Alex Kidd in Miracle World DX is releasing slightly earlier than expected. Rather than June 24, the game will now launch on June 22.

Here’s some additional information about Alex Kidd in Miracle World DX plus a new “Greetings From Miracle World” trailer:

The iconic Alex Kidd is back! Jump straight back into Miracle World and experience it like you’ve never seen before.

Complete with new HD graphics, gameplay improvements and animations, rediscover all the levels from the original game, as well as brand new levels which expand the lore and story behind Alex Kidd.

Destroy the evil Janken the Great and rescue the people of Radaxian once and for all! The world needs a hero - what are you waiting for?

Get ready for none-stop boss action in Boss Rush mode! Take on the

Transport straight into the classic with Retro Mode!

Jump straight back into 8-bit nostalgia with Retro Mode. At any point during game play switch between the enhanced graphics and a recreation of the original art style!