Posted on November 7, 2019 by Matt(@OnePunchMaz) in News, Switch 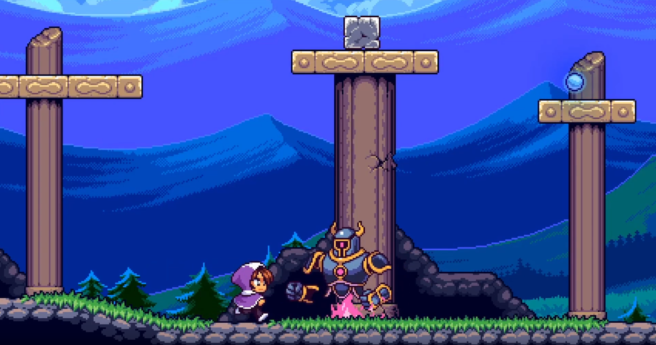 Elden Pixels started a Kickstarter campaign for Alwa’s Legacy today. This is the proposed sequel to Alwa’s Awakening, and like the first game Alwa’s Legacy is a 2D Metroidvania with lots of RPG elements. This time, they went with a more modern look however as opposed to the 8-bit graphics of the first game. The targeted release date is Spring 2020. The campaign goal is set at SEK 250,000 (about €23,453), which has to be reached by December 5. You can find the Kickstarter here; below is the announcement trailer: