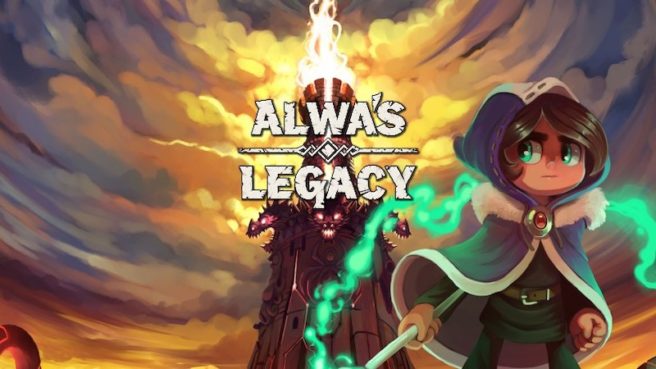 Alwa’s Legacy is off to a strong start on Switch, especially compared to its original release. Elden Pixel’s Mikael Forslind says that the game already sold more copies on the eShop than the Steam version. Keep in mind that the Switch version debuted about a week ago whereas it’s been out on Steam for four months.

In little more than one week Alwa's Legacy has sold more copies on Nintendo Switch than on Steam since the launch 4 months ago. Switch is still a great platform for indies!#gamedev #indiedev #NintendoSwitch pic.twitter.com/fCHcUOBrAh

You can pick up Alwa’s Legacy now on the eShop. Alwa’s Awakening, the previous entry in the series, is also available.