Animal Crossing: New Horizons data reveals the most popular villagers and much more 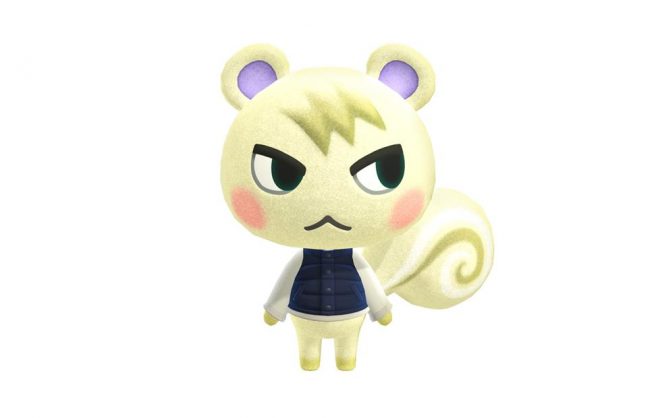 Blue Planet Aquarium in Cheshire, UK analyzed keyword search data sourced from Google for every villager, furnishing, houseware, and clothing item in Animal Crossing: New Horizons. In the process, we’re able to learn about the most / least popular villagers in the game and more.

Among the highlights is that Marshall was determined to be the most popular character “by far, beating the next most popular by 81,000 avg. monthly searches”. Sadly, Clyde was the least popular with just 590.