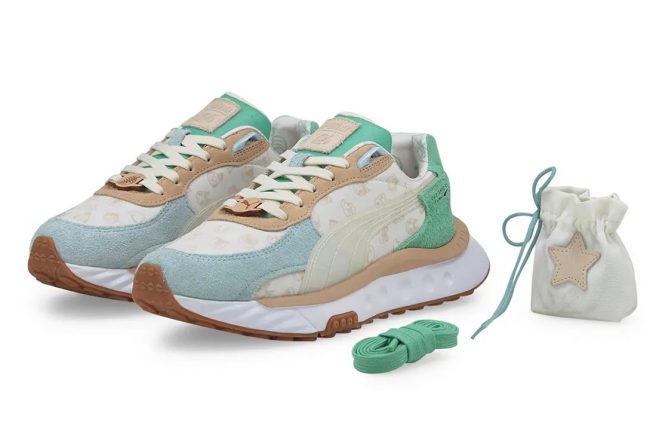 Yesterday, PUMA teased an announcement of new collection based on Animal Crossing. The news has now been made official, and initial images have come in as well.

The first revealed item are the special edition Wild Rider sneakers, which feature the classic coloring fans know and love and some character silhouettes. A hoodie is planned as well with faces of various villagers. These are just two of the products planned for the Animal Crossing PUMA collection, and we’ll be hearing more in the future. Styles will be available for adults as well as kids. Look out for special editions of the Future Rider and Suede soon.

Here’s a closer look at the sneakers and hoodie: 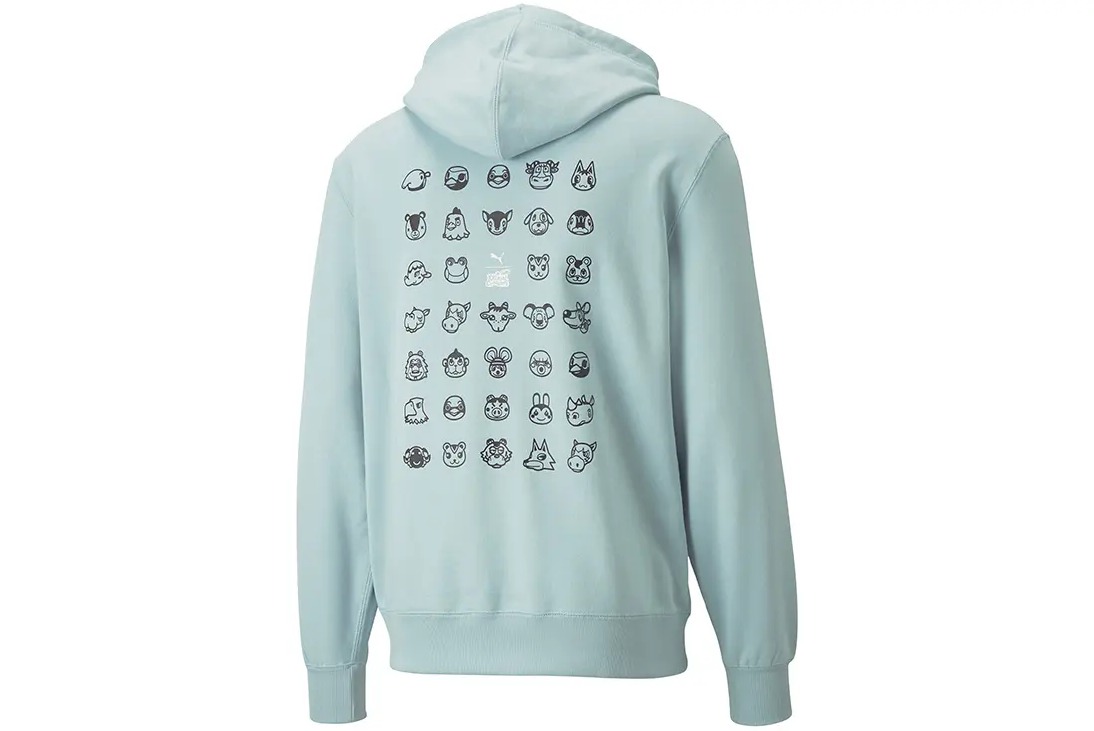 There’s currently no word from PUMA or Nintendo regarding any sort of release date for the Animal Crossing PUMA collection. Since the news is starting to make the rounds though, it likely won’t be too long until fans can get their hands on all of the latest products. We’ll keep you updated as we hear more and when the launch is made official.

Animal Crossing: New Horizons first launched on Switch in March 2020. The game has been one of Nintendo’s most successful titles of the Switch era having sold nearly 34 million copies as of June 30, 2021. Nintendo recently confirmed it has free content planned for the game arriving later this year.