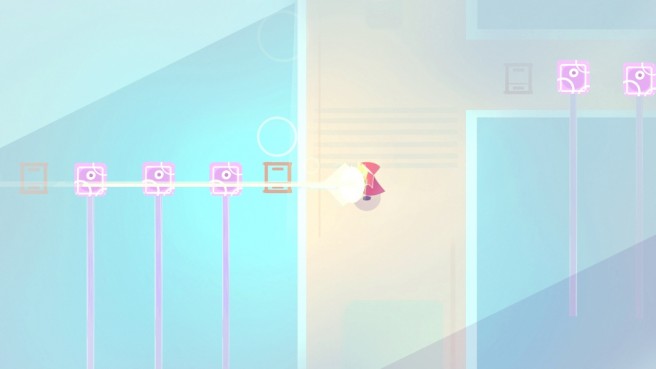 Animal Gods finally appeared on the Wii U eShop today. In the future, it may end up on Switch as well.

Still Games told one fan on Facebook that they’re fans of the console, and porting it over is a “goal”. There’s definitely no talk about a potential release window at this time, but we’ll keep an eye out for news going forward.