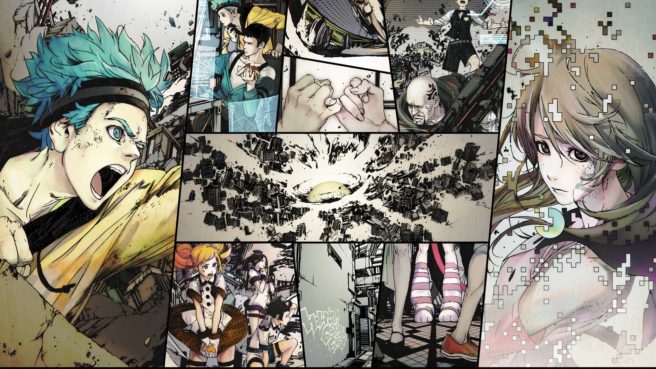 Anonymous;Code is in development for Switch, Mages announced at the Chiyo-St. Live 2017 –Genesis- event in Japan today. It joins the previously-confirmed PlayStation 4 and PS Vita versions.

Anonymous;Code, a visual novel game, follows the story of the holy war of hackers. This will be the first entry from the Science Adventure series to find its way to a Nintendo platform.