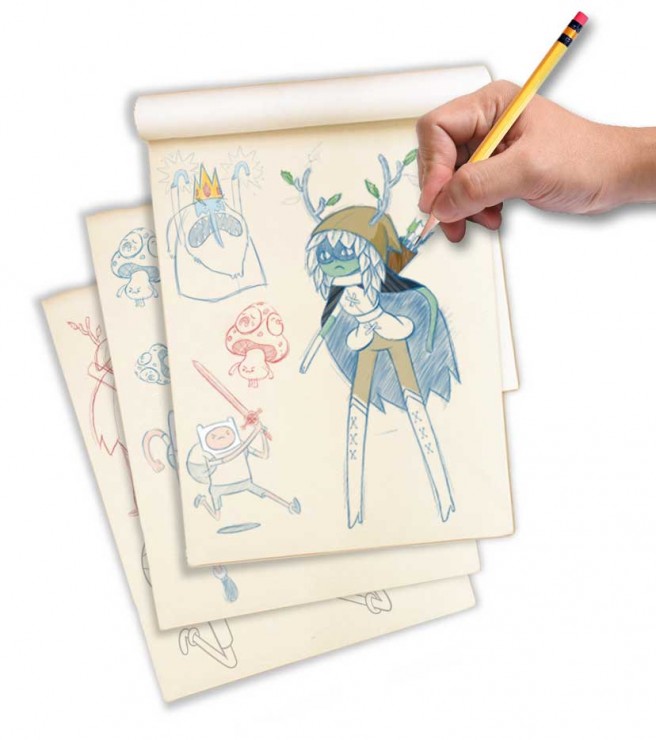 Little Orbit confirmed today that a new Adventure Time video game is in development. The “soon-to-be announced” project is coming to various systems, which we assume will at least include 3DS.

In conjunction with today’s news, Little Orbit is kicking off a “Design an Adventure Time Character Contest”. The winning entry will be included in the company’s upcoming game.

GRAND PRIZE: The winning design will appear in the next Adventure Time video game!

HOW: Email your design in a .jpg file no larger than 5MB to [email protected] and include name, birth date (must be 13 years or older to win), address, phone number, email address and a two sentence character description. You must be a legal resident of the United States to be eligible. The winning character and artist will be announced on the Little Orbit Facebook page in early March.

More information about the contest can be found on the official page here.