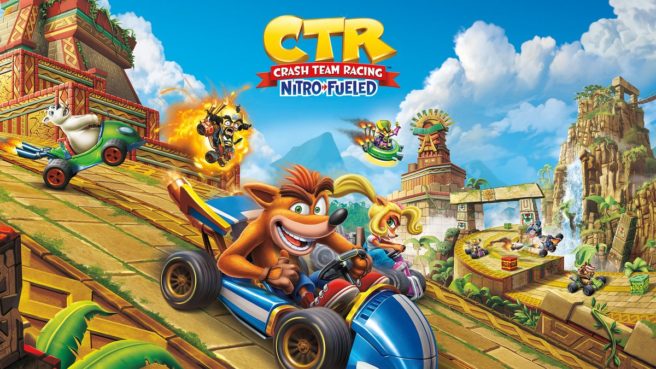 Since the release of Crash team Racing Nitro-Fueled earlier this year, the racer has received regular content updates. Activision and Beenox have delivered several Grand Prix events with new characters, tracks, and more. The latest one, Winter Festival, just went live a few days ago

Players will be happy to hear that the content updates won’t be stopping this year. Another Grand Prix is confirmed to go live in 2020, though further details haven’t been provided. When we have more details, we’ll be sure to pass those along to you.