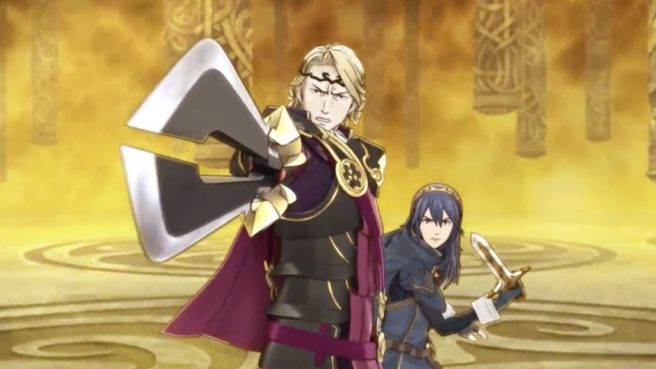 Several new Fire Emblem Heroes previews popped up today. The Verge, GamesBeat, IGN, Polygon, and GameXplain each had impressions with new details. NeoGAF’s Nirolak was kind enough to round up all of the information.

Read the full summary below. While a few of the tidbits were covered in a post earlier today, we’re including them here as well to have one all-encompassing post.