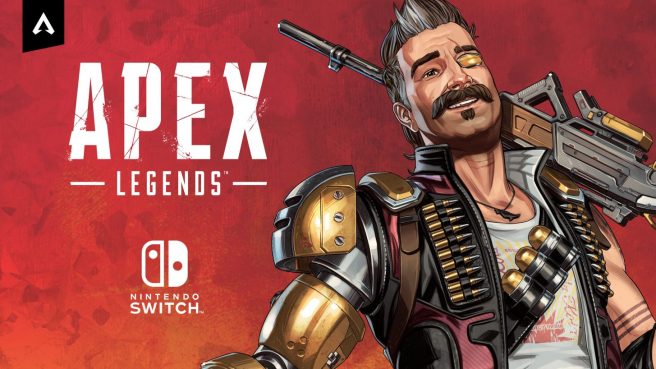 Apex Legends has received a new update, bringing the game to version 1.0.7. It includes adjustments and fixes, some of which are Switch-specific (though they haven’t been detailed).