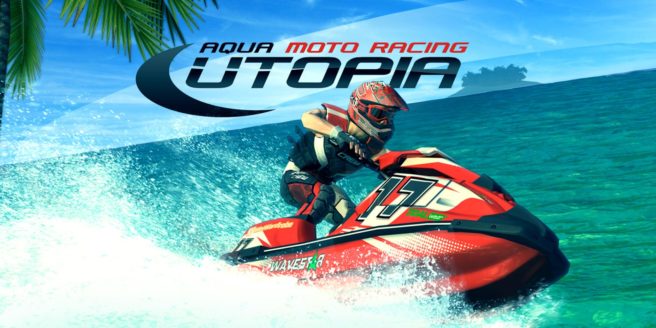 The Switch game Aqua Moto Racing Utopia seems to still be going strong because its developer Zordix is releasing a free expansion for it in collaboration with a famous aqua moto racer. Check out the full announcement below:

Can you beat the reigning AquaBike world champion and win the gold trophy?

Aqua Moto Racing Utopia is known to be the most realistic watercraft racing game to date. It gives players the ability to drive a staggering variety of 44 different watercraft over 55 custom made race tracks in exotic environments. The game offers extensive single player campaigns, online and local multiplayer, as well as 4 entertaining party game modes.

The Emma-Nellie Championship expansion release date will soon be revealed.