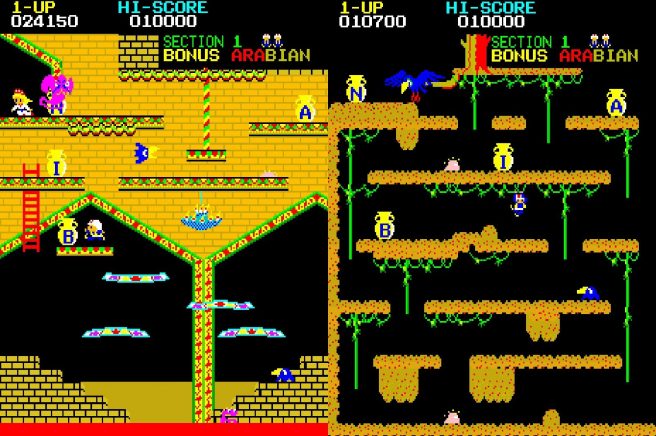 Today, Hamster confirmed Arabian as its next Arcade Archives release for Switch. It will launch worldwide on October 8.

Arabian was originally made by Sun Electronics, and released in 1983. The platformer has players taking on the role of an Arabian prince, who’s on a mission to rescue the princess from a palace.