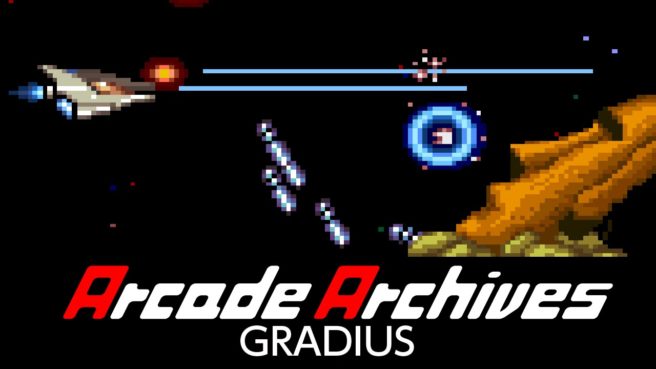 Arcade Archives Gradius will launch for Switch on July 9 worldwide, Hamster has announced. It’ll be sold digitally via the eShop.

Gradius is a shooting game that was released in 1985. Players control the Super Dimension fighter “Vic Viper” and fight “Bacterian” with the aid of devastating power-ups. This shooting game is the first of a masterpiece series from Konami that had a major impact on later shooters.