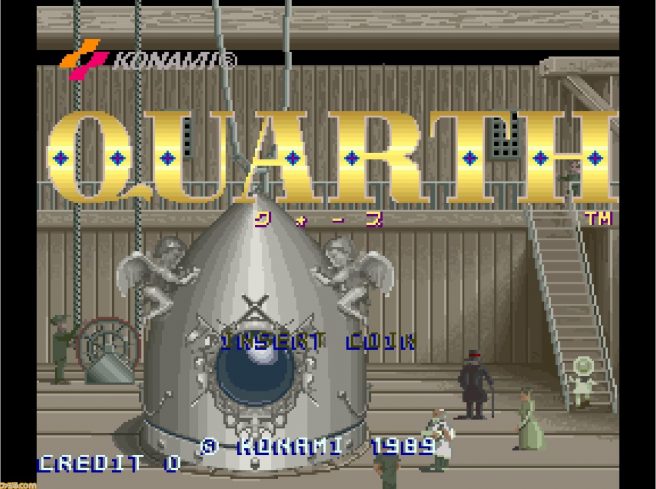 Hamster is bringing Arcade Archives Quarth to Switch this week, the company announced today. A worldwide release is planned for January 21.

Here’s an overview of the game.

Quarth is a puzzle shoot ’em up  initially developed and published by Konami in 1989, internationally titled Block Hole. Players control a spaceship that launches various block shapes upwards to form squares or rectangles, which when successful, will be destroyed.