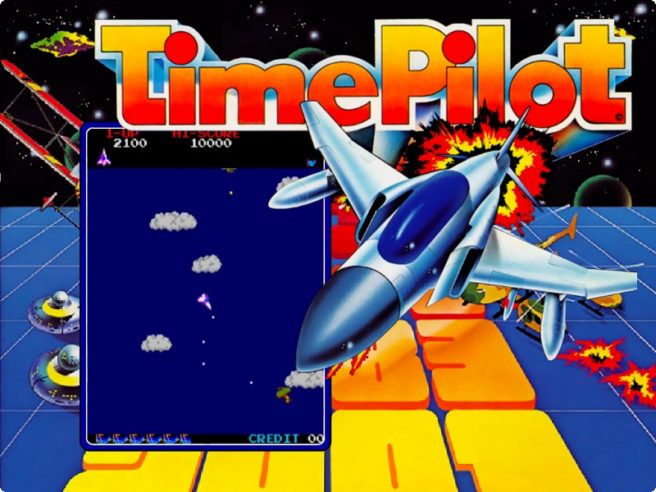 During a live stream on Niconico, Hamster confirmed another arcade title for Switch. Time Pilot will launch via the eShop on April 11, the company revealed. Konami originally developed the arcade shooter in 1982.